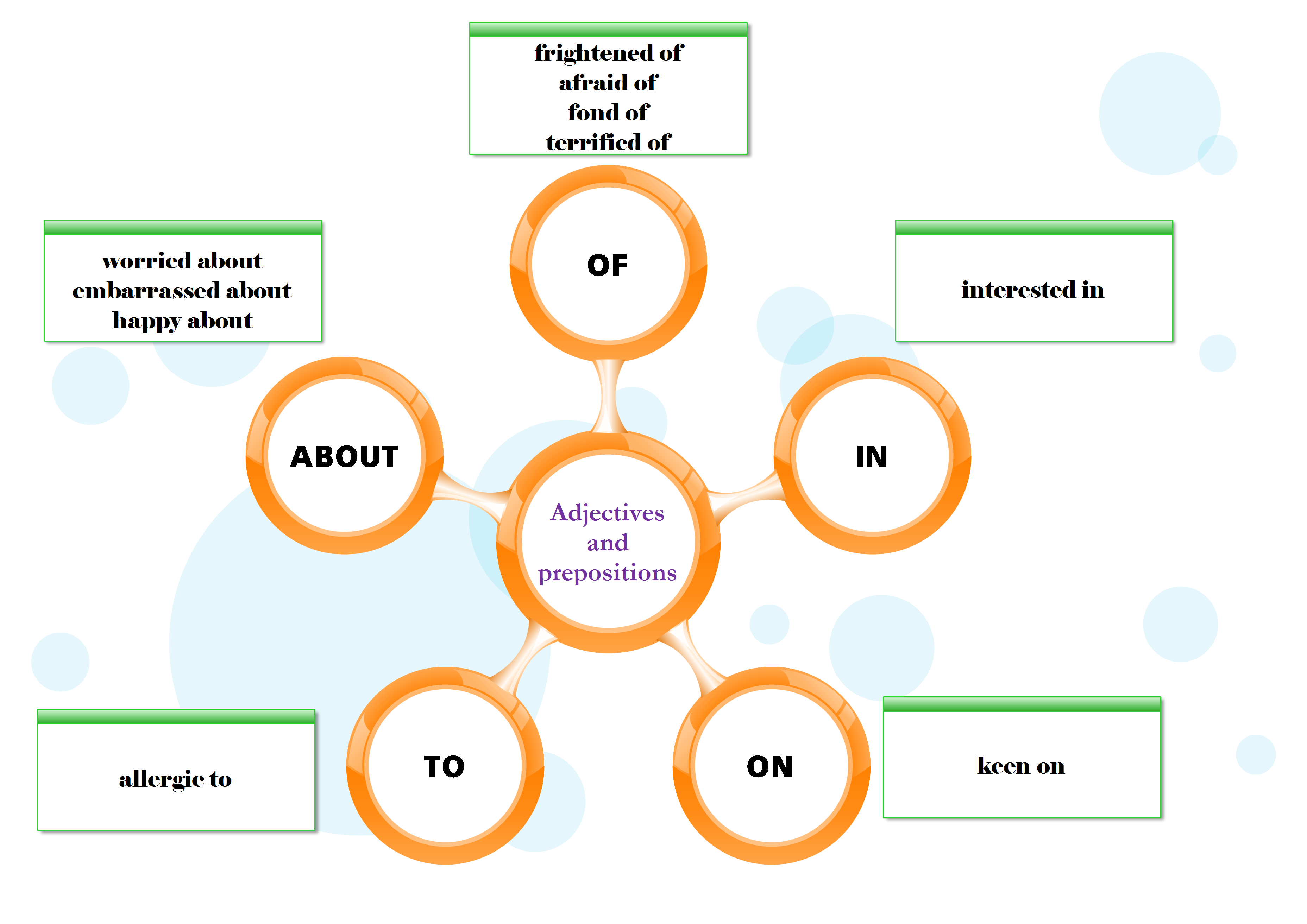 Learn the few adjectives with the right prepositions.

I have been using games in class for quite a long time, but I never fail to be surprised how easily students learn the correct answers to the questions just because they want to win the game.

The first game is called Teacher Invaders and your task is to shoot all the invaders and complete the sentences with the correct prepositions.

The second game is called On target and your task is to shoot as many bad ducks as you can. You can shoot a bottle too and get a bonus. Give it a try.
On Target game

18 Comments so far. Feel free to join this conversation.