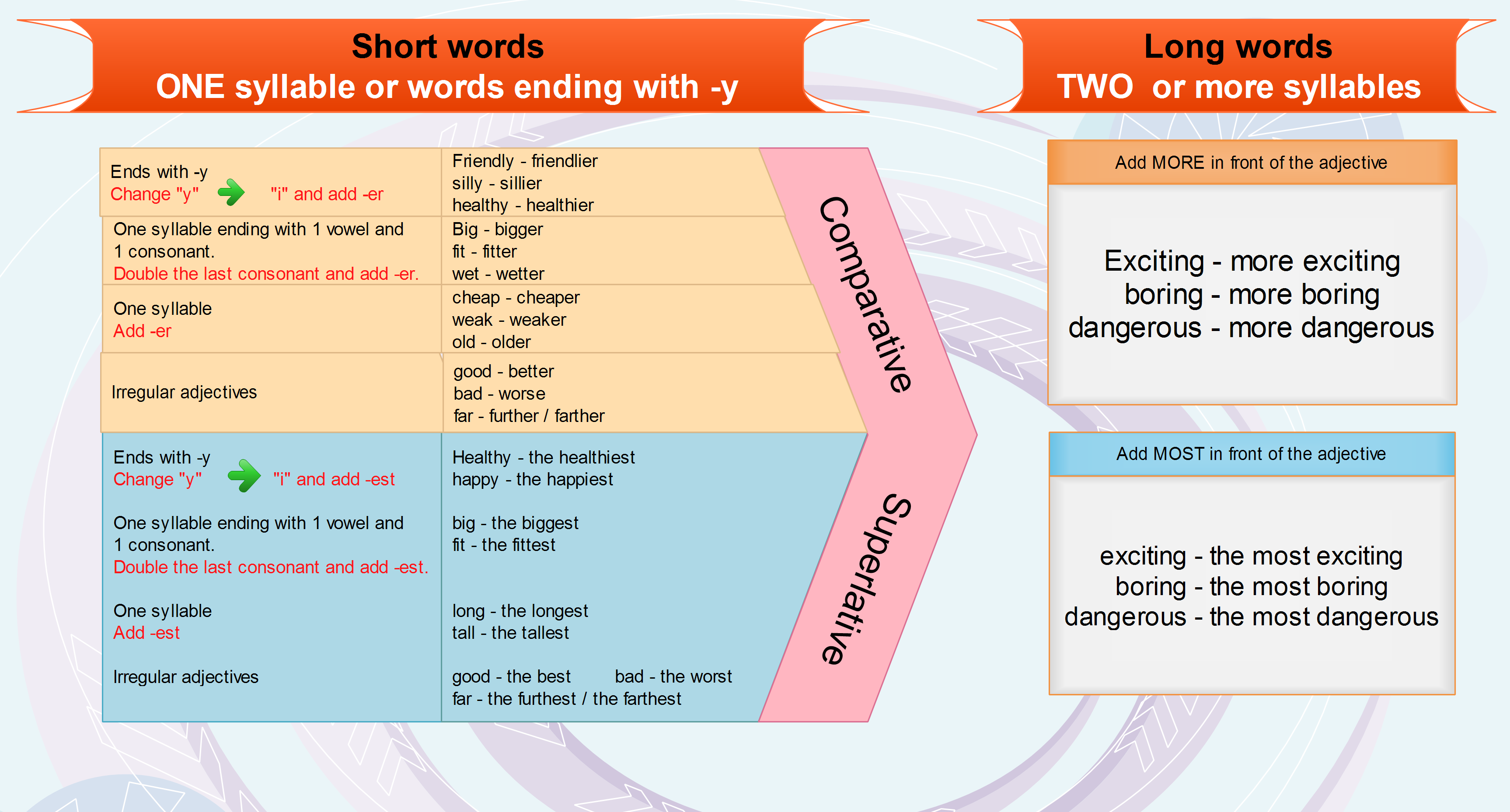 Comparative is used when you want to compare two things. For example one person is tall and the other is short. So you will say: Person A is taller than person B. OR Person B is shorter than person A.
You can see some more examples below in the picture.

Superlative is used if you want to say that someone is number 1. For example, you can say that Usain Bolt is the fastest man in the world. There are other examples of the usage of superlatives in the picture: 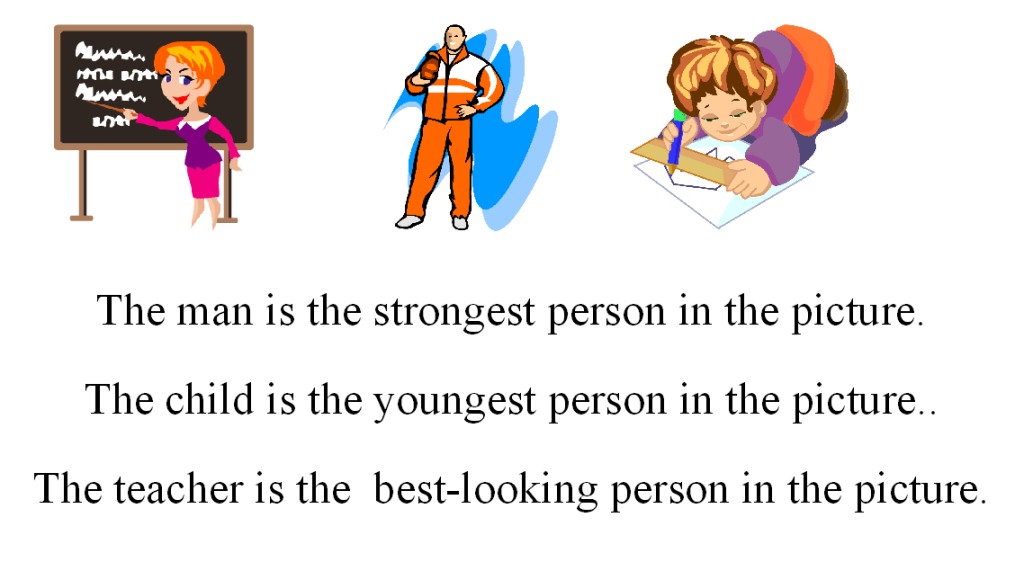 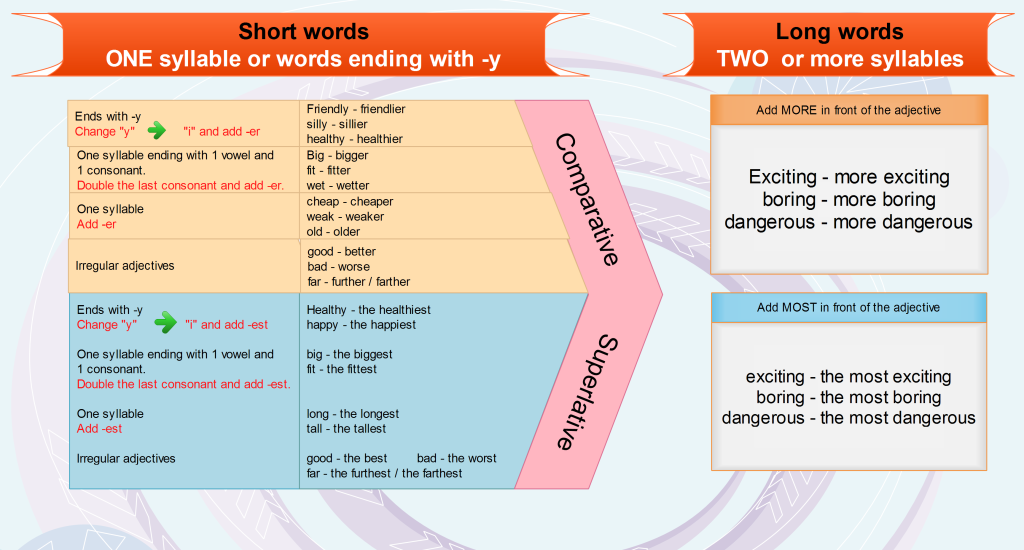 You have to learn the following adjectives.

So now that you understand the rules how to form superlatives and comparatives in English it is time to practice them in games. In the first game your task is to write the adjectives in superlative or comparative form. Be careful about the spelling.
Comparatives and superlatives – Teacher invaders

In the second game you have to complete the sentences with the correct form of the adjective. 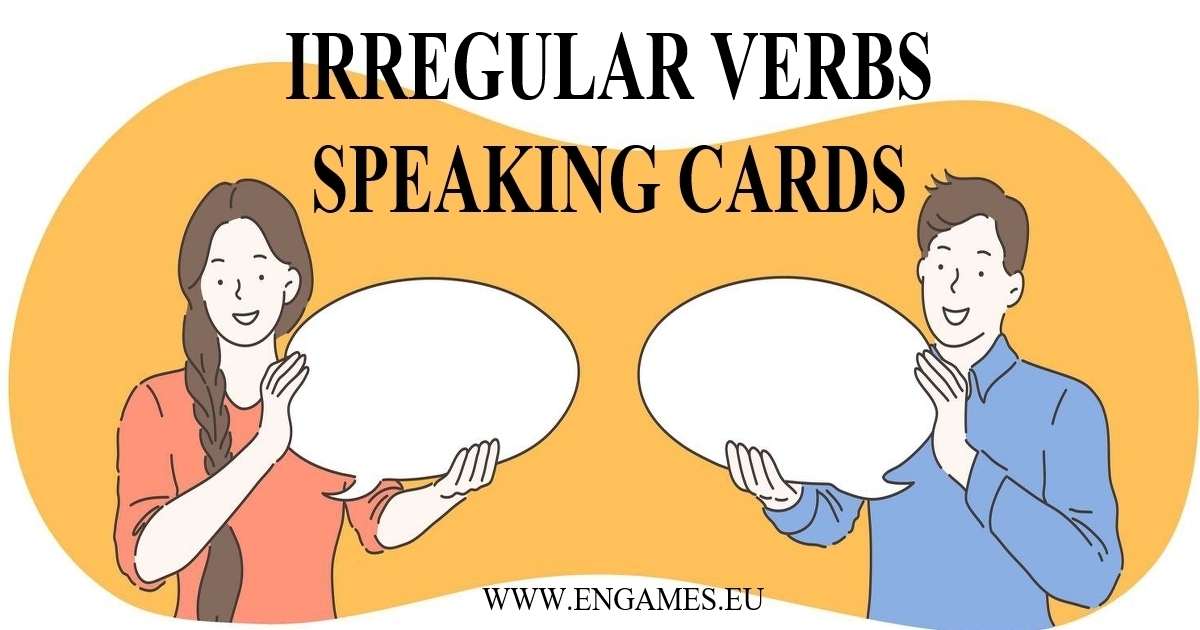 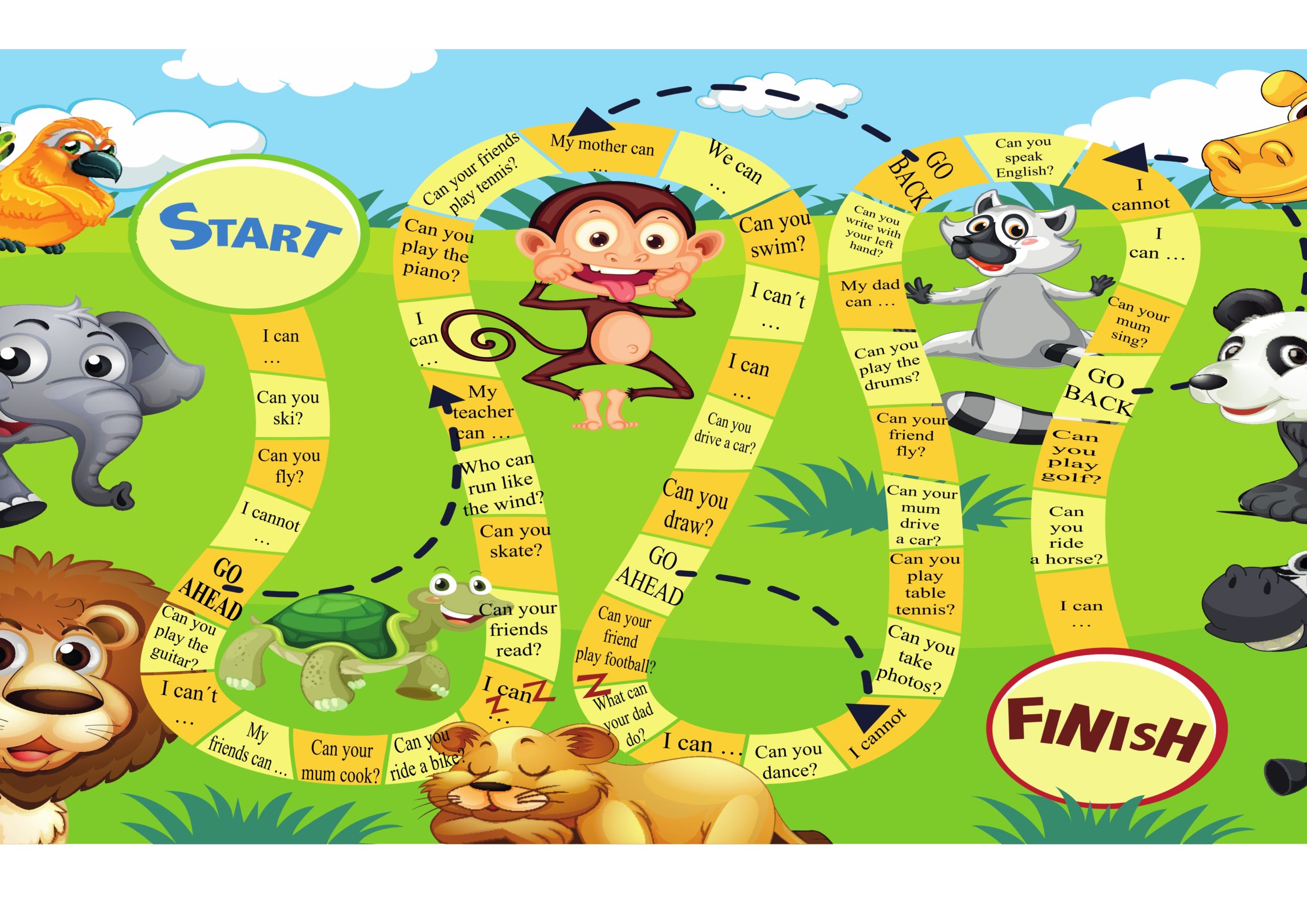 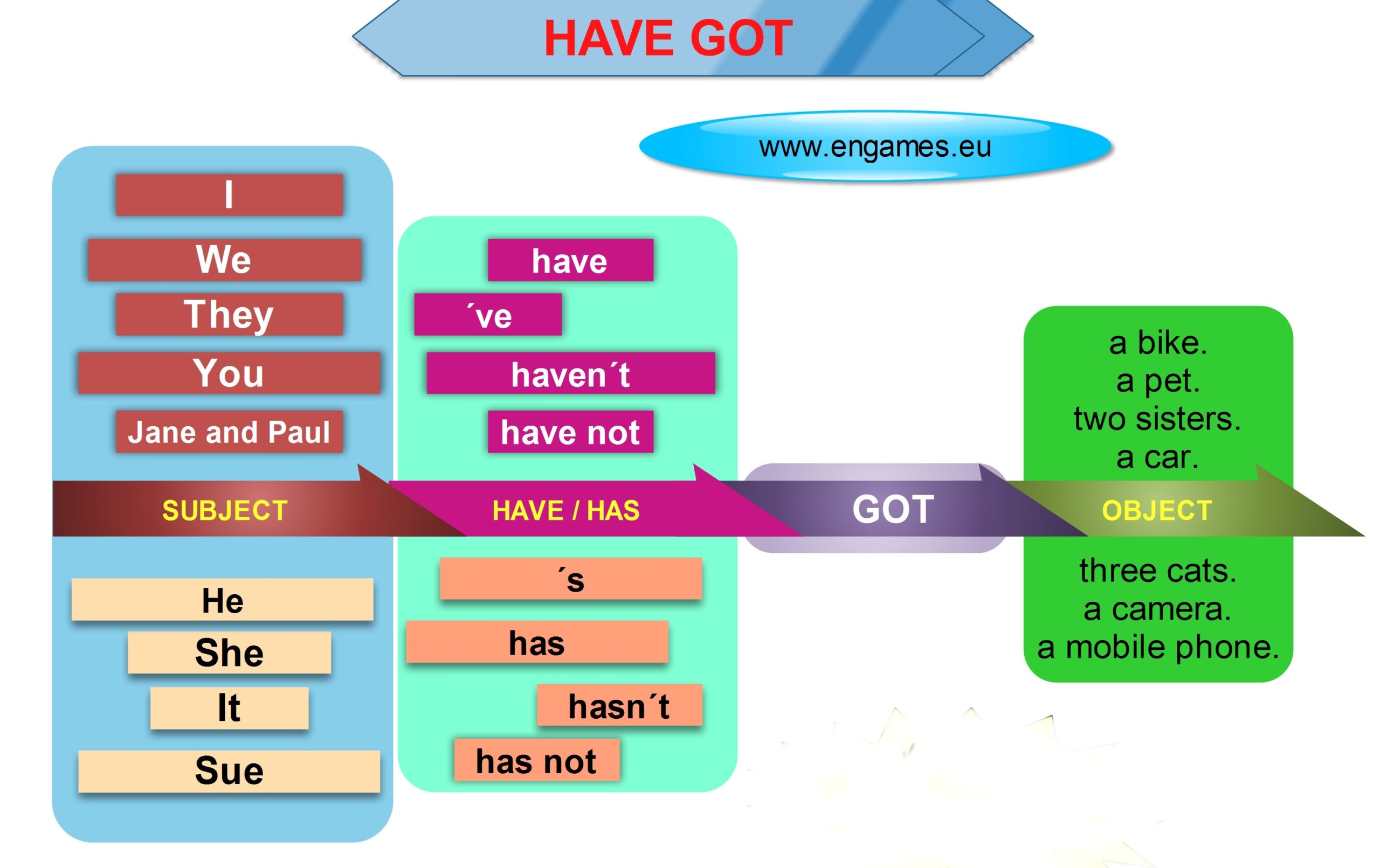 21 Comments on “Comparatives and superlatives in English”