First there is a mind map describing the form of the passive.
ADVERTISEMENT: 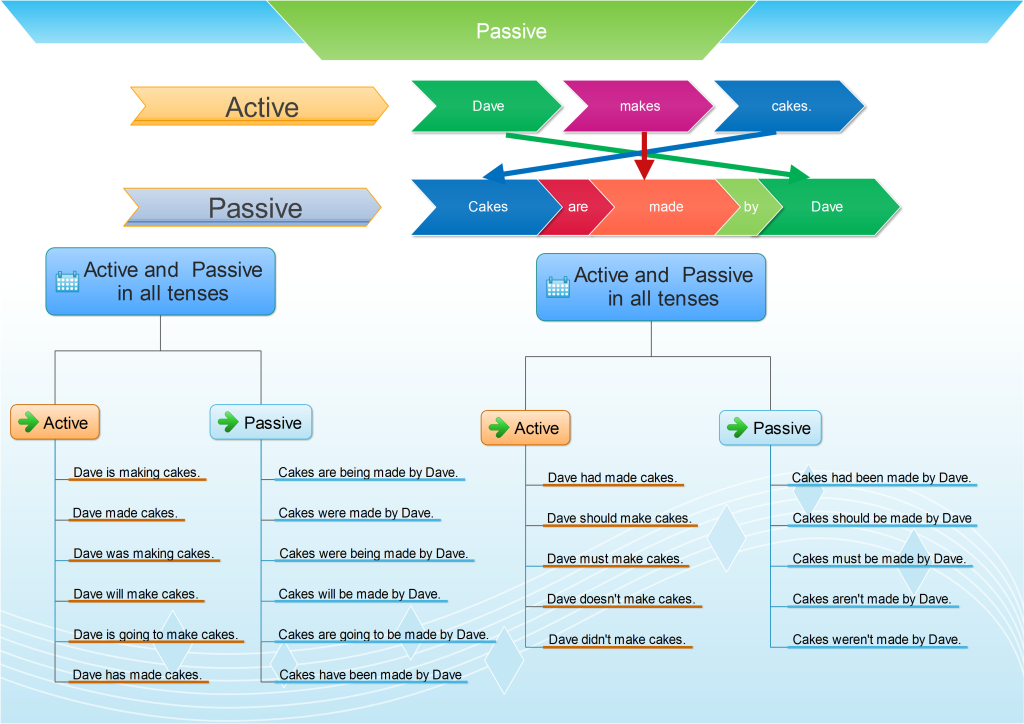 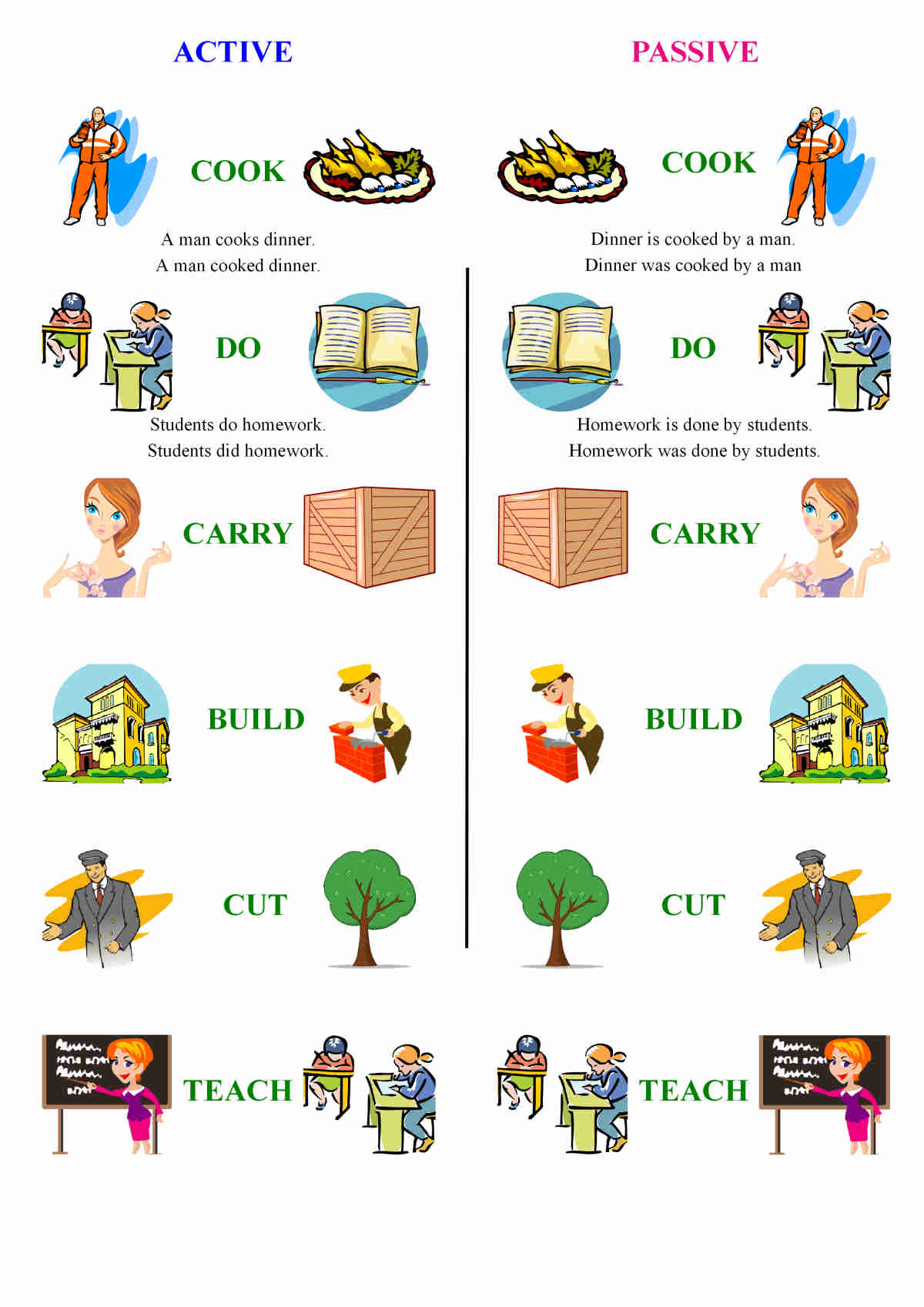 See how passive is formed

Here you have a chance to learn the passive through games. Play each game at least twice and then I think that you will understand the basic rules of passives.
The first game is a simple online quiz. Try to fill in the verbs in the correct form.

The second game is called Hoop shoot. Once again, choose the correct form and then stop the sliders in the center.
Click Here to play the game – Passive Hoop Shoot

35 Comments so far. Feel free to join this conversation.